I hope we can work together. 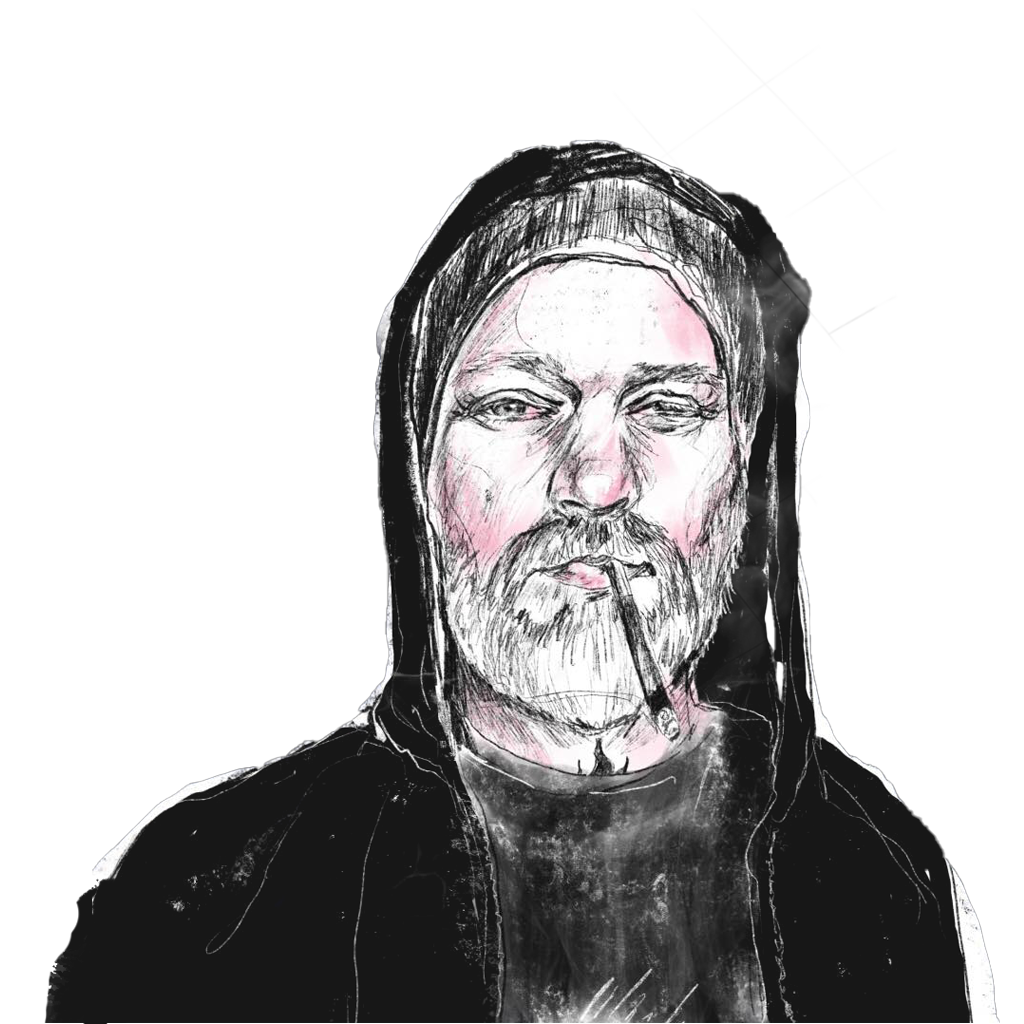 Born in California,
Raised in Canada

Over 20 years of experience,
Available for you.

“Jason is extremely talented in all aspects of graphic illustration and creative production. Jason is a team player and it was a pleasure to work with him.”

“While we've worked with Jason on only one project, he proved a passionate contributor to the design process. He contributed a web design concept that was well-thought out from both a functional and user experience standpoint and that served to inform the design process at later stages of development.”

“When working with Jason, he demonstrated the ability to thrive in a very fast paced big agency environment. Great craft and attention to detail; full of ideas; team player and ability to execute the task at hand in a timely manor. I would look forward to working with Jason again”

“Jason Doherty is a gifted artist and Art Designer whom I have happily brought on to a number of projects. He’s brimming with creative ideas, his art work is exceptional, he’s quickly responsive, and I’m always left delighted with the outcome. Strongly recommend!”

These are from a while ago when awards were more of a thing.